In 2010, I decided to bring 'Cameras for Kids' to Goa, India. Many think of Goa as a holiday destination, free or less of the disadvantaged. Like the rest of the developing world however, it existed in extremes.

We partnered with a local NGO, Children Walking Tall, who offered education, food and support to street children and orphans.

There are thousands of children living in slums and on the streets of Goa. Some are orphans, others are runaways escaping poverty, neglect or abuse. They build very basic homes from bamboo, plastic, cardboard or corrugated iron, forming slum communities on any spare land they can find. Many make the long journey to Goa by train, sweeping the carriages trying to earn rupees as they went. These families and children are drawn to Goa in the belief that tourists will provide them with everything they need, but this is far from true. Street children can often be found roaming collecting rags or begging for money and sleeping under bridges or bus stations at night. They are frequently in trouble with the locals, who fear they will have a bad effect on business. Some earn money by collecting and selling plastic bags in the fish markets, working up to 13 hours a day. Some start begging as soon as they are old enough to walk. Needless to say, these children are at great risk from malnutrition, abuse, illness and neglect.

'Cameras for Kids' was only a temporary out of their woes but at least they got to smile and be children for the time we were there. 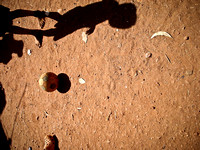 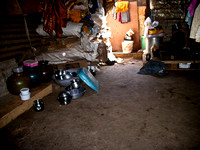 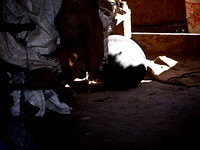 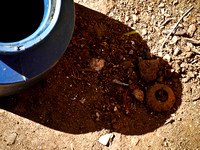 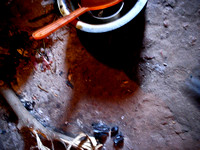 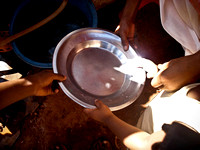 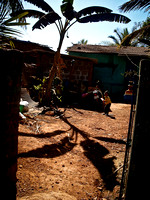 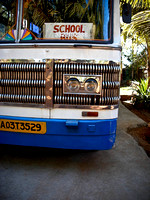 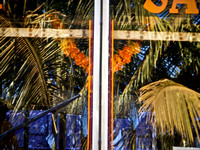 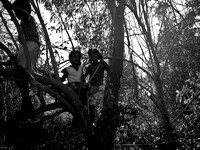 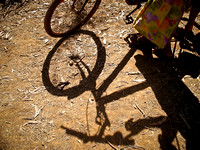 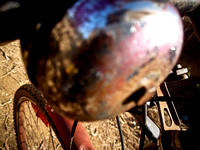 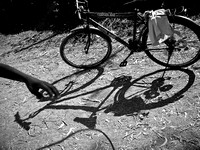 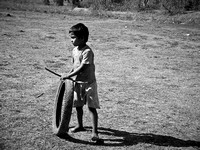 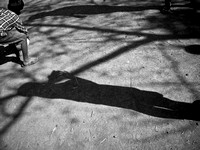 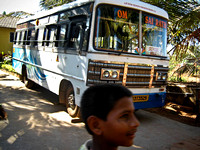 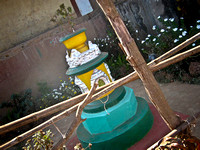