San Bushmen no longer live life traditionally, subjugated to a life in reservations. No different to many displaced cultures across the globe where traditional lands have been lost to commercial farming, where traditional practises have been lost to modernisation, indigenous populations tend to lose their purpose as these significant changes are imposed upon them. Alcoholism and drug use are rampant within reservations such as Tsumkwe, ‘Bushmanland’ as its named under the South African Homeland policy, where the San people are confined to.

‘A long long time ago, we the Bushmen, roamed these mountains, masters of the unpredictable ways of nature. We were nomads then, moving with the great herds of game and the changing seasons. When the animals migrated we followed, leaving no houses or roads to mark our presence here. All we left behind was our story painted in the rock, in the shelters, the story of scared animals and our journeys to the spirit world. These mountains once gave us shelter and the herds of antelope gave us sustenance, and meaning to our lives.’ ~Unknown Bushmen

I was lucky to have spent some time with the children, who ran around with cameras, giggling, laughing, clicking away in their chatters . . . being like the children we are accustomed to seeing in our worlds, at least for that moment in time.
© liz loh-taylor 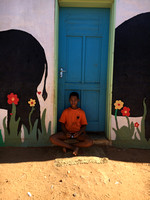 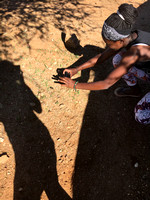 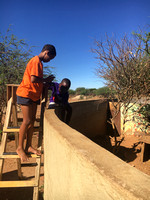 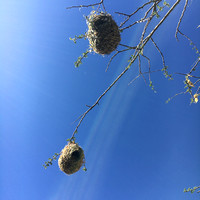 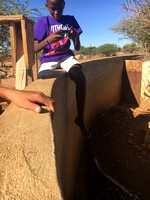 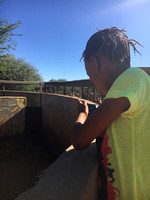 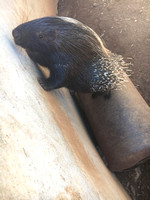 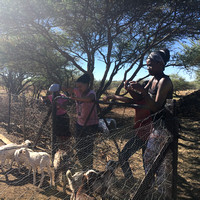 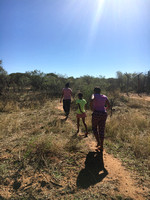 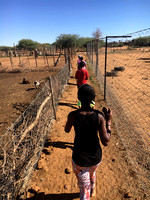 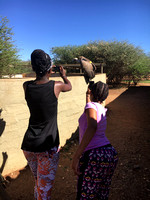 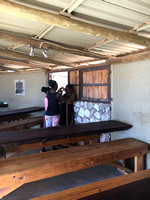 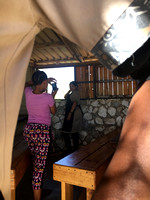 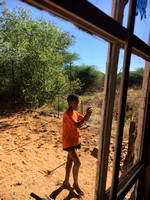