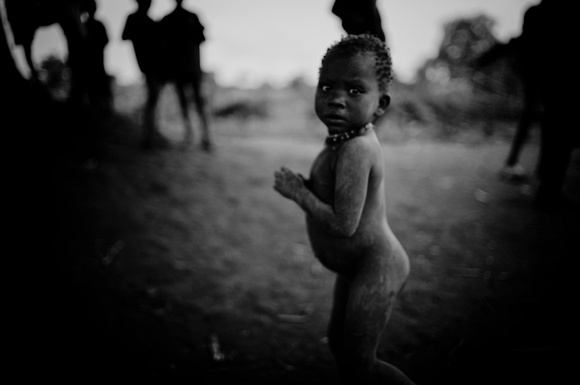 More deaths expected as food aid appears to have ceased.

There is a supply gap where food aid is concerned as the wheat rations are believe to have come from Ukraine/Russia. As of now, due to the gap in food aid, the locals are actually collecting wild plants from surrounding areas in the forest as a means for survival as they are running out of rations of wheat from three months ago. They’re also unable to get the current harvest going due to a lack of equipment while weeds continue to grow rampant. Aid from the government will only be provided until the next harvest, which at this stage looks unlikely.
The village has already witnessed 6 deaths due to famine, mainly young children and the elderly, even though the displacement occurred only 4 months ago. They’re expecting more deaths as food aid has ceased as of now.
© liz loh-taylor
Powered by ZENFOLIO User Agreement
Cancel
Continue